What Can One Person Do? 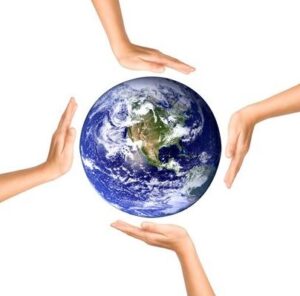 This month we’re going to divert from our typical investing information format and I hope that readers will forgive both the transgression and the preaching.  It’s an easy read.  And I promise that this will be the last negative posting for awhile, although this one, like the others, offers a solution.

Natural resources are finite and many are non-renewable and subject to permanent depletion in a world where the human population continues to both expand and to permanently destroy fragile ecosystems.  It doesn’t matter what one’s personal beliefs are, we all want to live on a beautiful, clean and abundant planet.  We all want to leave the world better for our children and grandchildren.  And of course none of us actually wants to waste money, so the action steps shown below are a win/win proposition.  Many individual small steps by many different individuals would make a big impact on our planet’s health.

An unhealthy planet is costly.  Global warming causes the climate to change. Historically, global warming comes from any one of five possible causes and only one of them is viable today.  Gigantic meteor strike?  No.  Huge volcanic eruption?  No.  Earth wobble causing a pole shift?  No.  Large, steady increase in solar energy?  No because according to both NASA and NOAH that have tracked this in real time for many decades, there has been no meaningful change in solar energy or solar activity since the start of the Industrial Revolution.  This leaves increased carbon in the air caused by humans burning a truly massive amount of carbon, especially during the past 50 years, and scientifically we know this to be true and it even passes the ‘common-sense test.’  But regardless of what you personally believe is the cause, we know that every degree Celsius of warming costs, on average, 1.2% in global GDP growth (Gross Domestic Product).  This is an enormous number.

This morning as I sit here and type, I look out my window and the mountain range that begins its rise just one mile down the road is totally obscured by smoke.  2-million acres are currently burning up in the western half of the United States and the smoke is so thick here on the east coast, 2000 miles away, that if I open my home’s windows, the smoke detectors start screaming.  I’m not kidding.  Record heat and record drought.  Just the other day the hottest temperature ever recorded on Earth occurred on the California/Nevada border, reaching 135 degrees Fahrenheit.  It seemed like a wake up call, but it went un-noticed.  And now we hear that elevated parts of Europe that had zero chance of ever being flooded are currently under water… beautiful and historic cities destroyed in just two days of torrential rain. 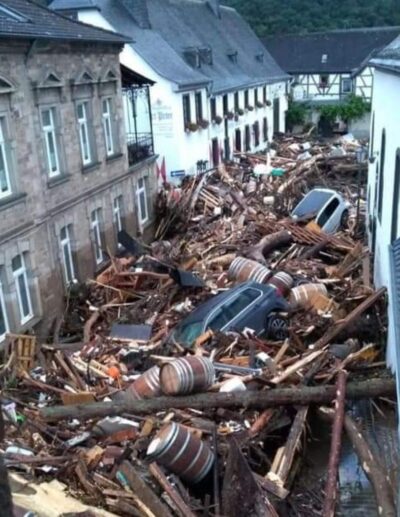 In about 20 years, if left unaddressed, there will be a confluence of environmental and economic problems that will reshape how all humans live and what type of (barren?) world our children will be forced to live in.  The current rush into outer space is being caused by people that realize that this planet is in trouble… as if humans could ever be happy or healthy living on Mars.  Common sense tells us that humans are perfectly designed to live only on this perfectly designed Earth.  But it is still not too late to alter our course.

If you make even one small positive change, you are then part of the solution.  So, what simple & easy things can one person do? 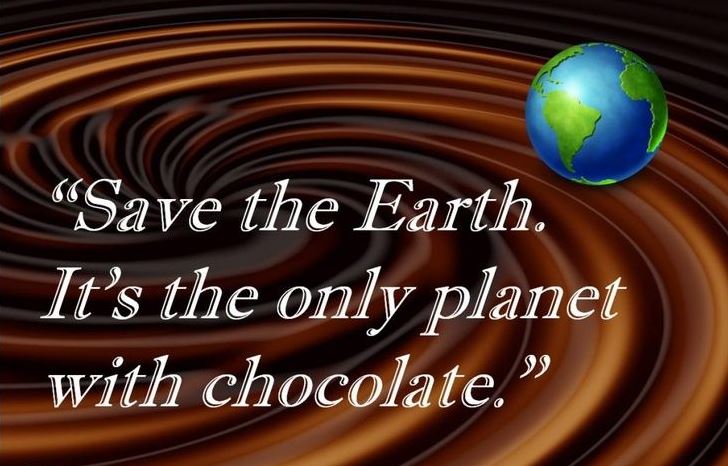 Brief MARKET SUMMARY:  On Saturday July 17, 2021, I sent a Market Update to clients stating that the stock market was about to go down “very soon” and that the final loss would be around 5% and that it would then recover rapidly.  On Monday July 19, 2021, just two days later, the Dow fell (intraday) 946 points and this represented a 4.5% loss off of the market top.  It then recovered over the next three days.  This drop almost instantly corrected enough of the weakness so that the stock market could proceed higher.  S&P-500 @ 4600 sooner rather than later.  As I’ve been repeating since early 2009, we are in the Secular stock bull market of our lifetimes.  The S&P-500 is going to go beyond 10,000 and it won’t end for another 8-ish years, so gird up your loins and invest full throttle (but avoiding downturns is the key to making real profits).

MarketCycle’s accounts, including our many overseas accounts, have been correctly positioned in U.S. stocks and assets since early April of 2009 (after having been ‘short,’ and extremely profitable, all during the 2008 Financial Crash): 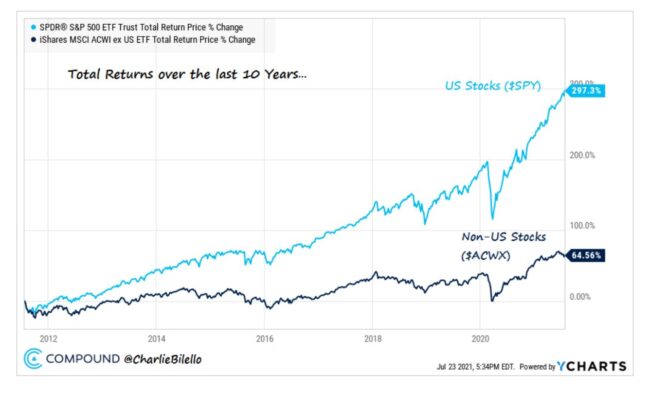 MarketCycle is here to help you; contact me with any questions that you might have even if you do not become a client, I’m here to serve.  I personally reply to all legitimate email comments or questions.

There is a ‘Contact’ tab on the website’s top banner right next to the ‘Client Account Login’ tab.  PDF and print functions are at the bottom of this page.

Thank you for reading this!

SUBSCRIBE  to this free (no spam) MarketCycle Wealth Management BLOG.

MarketCycle Wealth Management is still accepting new clients.  Our primary focus is in managing investment accounts and our analysis is uncannily accurate.

The CLIENT ACCOUNT LOGIN can now be found in the top tab section (far right) of our new website.  If clients use this function, it leads them to the correct area of their account.