The Jaws of The Shark 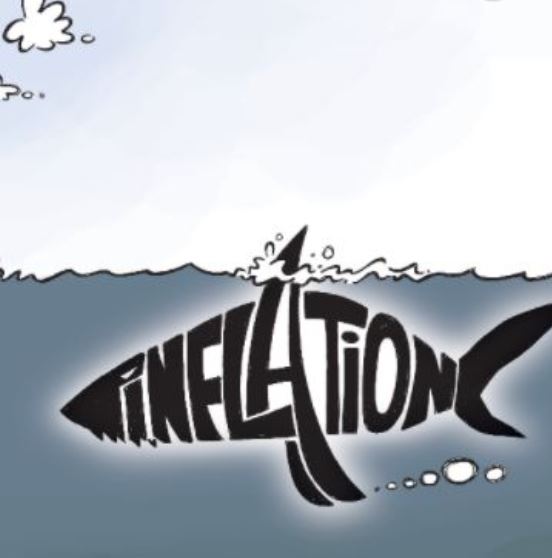 Inflation is like a shark moving just below the surface; it is something that most people would instinctively want to avoid.  Inflation is currently in its infancy, it is a tiny toothless shark, but I can guarantee you now that the Central Banks will find it difficult to muster the courage to wrestle with it when, further into its adult life, it grows into the churning beast of hyper-inflation.

Rising inflation causes an increasingly expensive world where prices can eventually go parabolic (hyper-inflation).  The painful solution to these chronic high prices is either setting slightly higher interest rates right now, or setting REALLY high interest rates in about 10 years, or stupidly waiting for the parabolically higher prices themselves to put a total halt to the economy at a much later date.  Obviously the first choice is the best, but we won’t find the courage to act.

During the coming eight years I expect ‘bouncing’ inflation, as a sort of practice run, where inflation makes around 3 separate strong climbs followed by an equal number of abrupt deflationary drops (basically bobbing up and down) before beginning to steadily grind much higher during the 2030’s.

The chronic deflation (falling prices) that we had encountered during the past decade has evaporated and inflation is now at a relatively high level by comparison.  Most authorities say that this is transitory, meaning that higher prices will last for only a few months in duration.  Right now the recent parabolic spike in ‘materials’ inflation has already backed off somewhat and the relative strength has rotated into ‘energy’ & ‘gold’ inflation.  However, if you consider the somewhat obscure U.S. economic indicator known as the Logistics Manager’s Index, going back to normal within a few months may not be in the cards.  This index asks the corporate supply chiefs of important corporations where they see inventory, transportation and warehouse expenses now and 12 months out.  The gauge, with its 90% accuracy rate, currently shows higher inflation still in place 12 months from now.  It will be difficult to get supply to match with demand and this may hamper any meaningful drop in commodity or retail prices.  In fact, about the only thing keeping a roof over prices right now is the fact that the velocity of money (the speed of the movement of already printed money) is historically still at the slowest pace ever (there is still almost $2-Trillion sitting on the sidelines in the United States alone).

Thirty years ago I started putting together the puzzle of what would happen longer-term to stocks, bonds and commodities and gold.  I can not-so-humbly say that I’ve been accurate so far.  I understand market cycles and inflationary cycles and secular cycles and very few money managers know about or even care about these subjects.  What I did not originally know was what specific & unusual events (Covid-19) would come into play to assist in the slow-motion cyclical changes that I saw coming.  I do admit that I expected the rotating leaders of both U.S. political parties to spend endlessly and then to just print money in order to pay for it all; each leader in turn doing those things that would ultimately set the framework for hyper-inflation in the 2030’s followed by hyper-deflation in the 2040’s.  So what I see is our irrational fear of experiencing mild discomfort now causing inescapable and significant financial pain much further down the road.  We seem to have a phobia about raising interest rates even though doing so would be a temporary solution to both the falling USDollar (USD) and to the rising inflation.  When the Fed recently merely mentioned the possibility of rising rates in 2023 the USD strengthened dramatically during the next three days.

So, on June 16th, the Federal Reserve announced that despite the current high levels of inflation, that they would absolutely not be raising interest rates for another two years.  TWO YEARS.  The stock market immediately fell, thus indicating that it didn’t like the response because it was both too early AND too late. 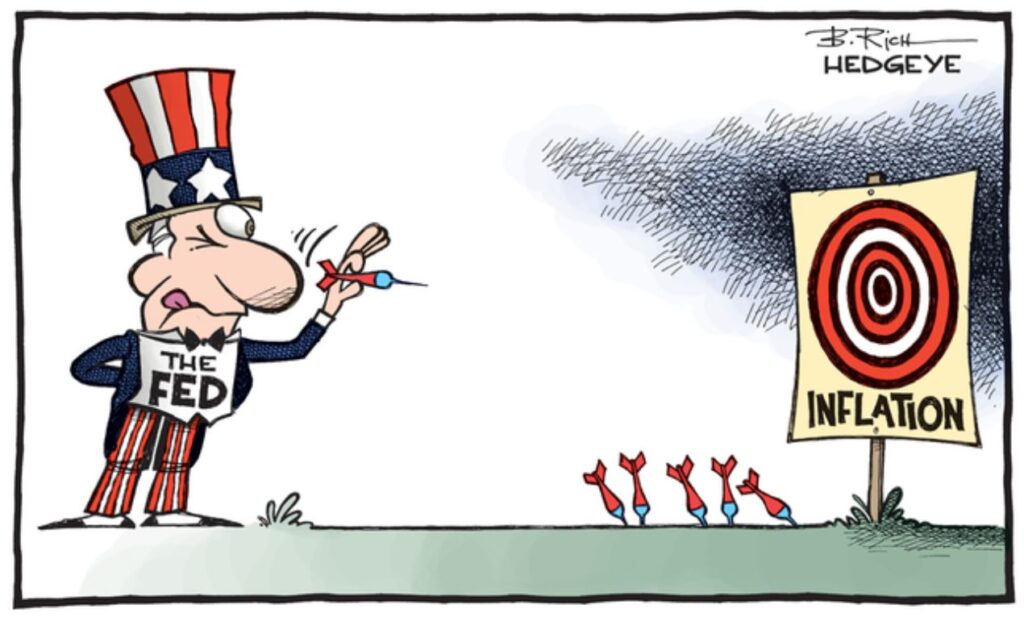 In the United States, we have already printed our way to an additional $6-Trillion+ in “pain relief” in just the past year and we are now discussing printing many times that amount.  The problem is that the resultant inflation (ultimately from money printing causing USD devaluation) will hit the vulnerable and disadvantaged much more than the rich.  We will lift up the poor now with expensive social programs and direct payments, only to later crush the poor because the bill for all of this will eventually come due.  Even good causes are not free.  And if we excessively weaken the USD in the process, then we will have to pay more Dollars for everything that we buy, including necessities like food, and that is what inflation actually is. 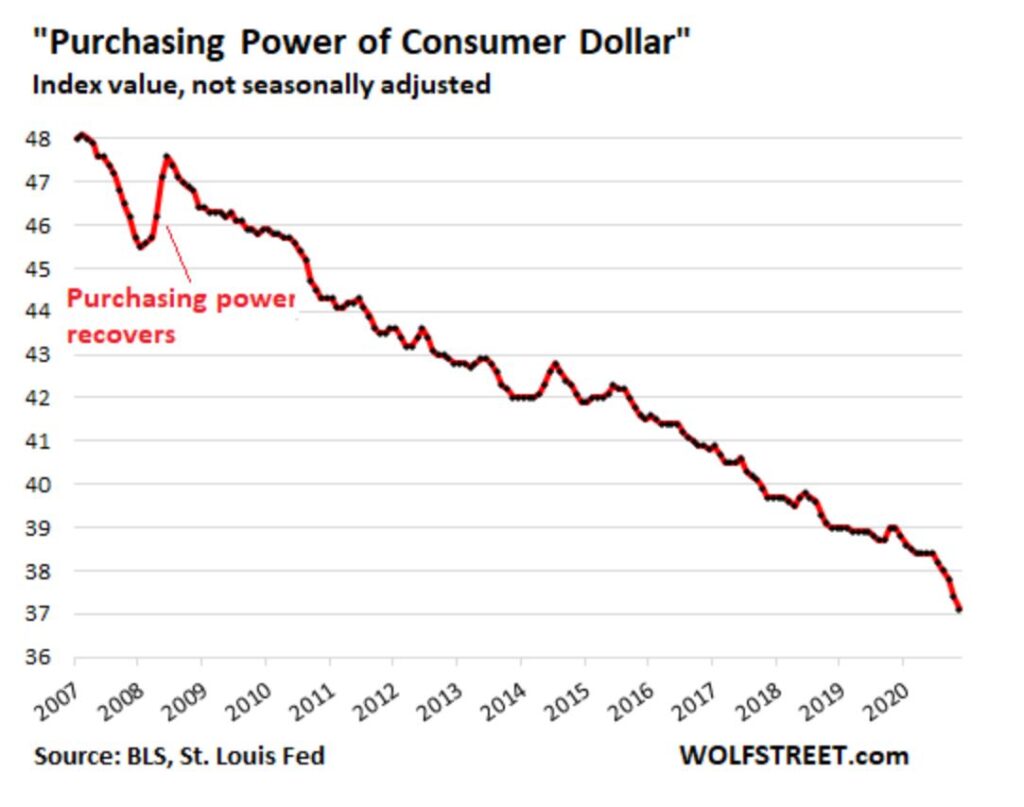 The Central Banks and the individual treasury departments of countries across the globe are all falling in line.  Even in Germany, with its reliable fiscal discipline, there is growing support to reform the constitutional debt brake in order to permit more deficit spending, mostly on social programs.  And when Central Banks do eventually acknowledge their inflation concerns, it may be too late to avoid the jaws of the shark.

Chronically high inflation is a real problem.  As President Ronald Reagan said in 1978 (the last time we were suffering from stagflation):  “High inflation is as violent as a mugger, as frightening as an armed robber and as deadly as a hit man.”

So, governmental money printing & spending coupled with consumers spending their $-Trillions in Covid-relief checks on anything that they could get their hands on, plus the resultant commodity and oil price increases originating out of supply scarcity, will all lead to inflation.  On top of that, demographic scarcity of human workers will cause eventual wage inflation.  A reluctant and behind the curve Federal Reserve (and all other Central Banks), afraid to cause havoc in a debt-heavy world, will just add fuel to the inflation fire by delaying needed and necessary interest rate increases while everyone continues to “print.”  This is especially bad because monetary policy operates with long and variable lags.

Retail orders are at record highs but manufacturing inventory is extremely low by historical standards, so the result is inflation (because people are willing to pay more for scarce items) and rising commodity prices (because empty retail shelves have to be reloaded with the newly manufactured items that people buy).  Retailers have found one sneaky solution in the concept of SHRINK-FLATION where they use the same packaging but quietly shrink the amount of each item.  As an example, a cereal box is sold at the same size and price but the inner contents shrink from 18 ounces to 14 ounces. 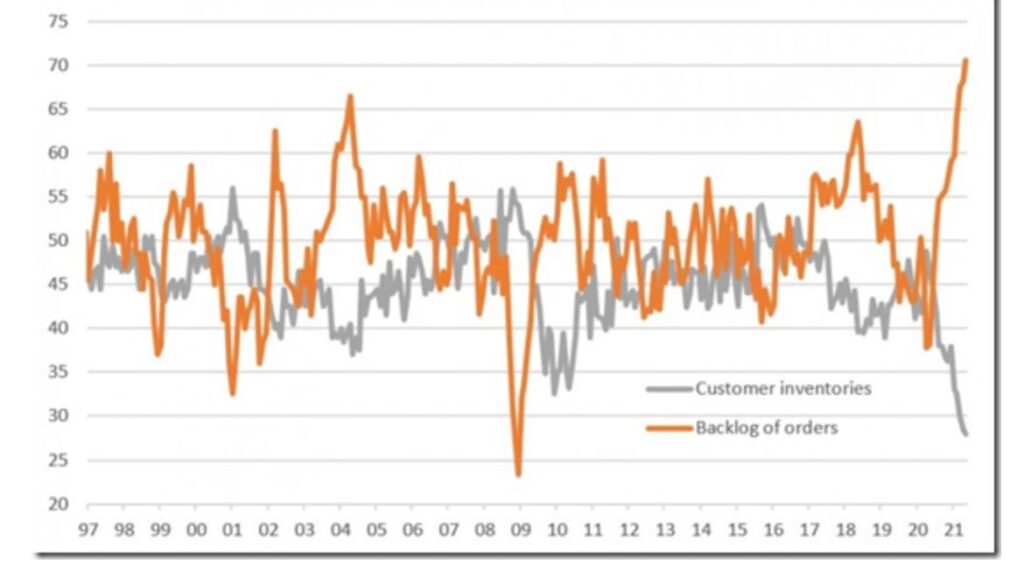 As Deutche Bank recently wrote to its private clients:  “It is a scary thought that just as inflation is being deprioritized, fiscal and monetary policy is being coordinated in ways the world has never before seen.”

William White, the former Chief Economist at the Bank of International Settlements and the holder of a treasure trove of economic honors, has clearly outlined what I’m attempting to say: 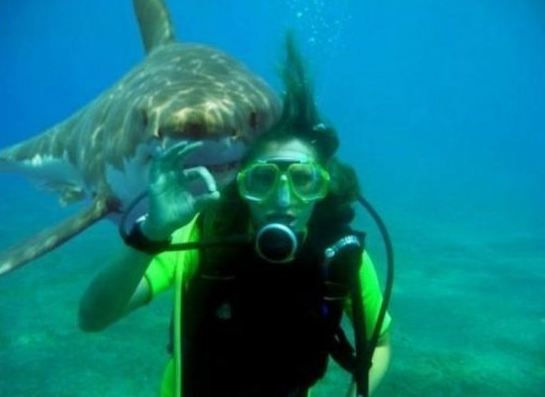 Three of the Founding Fathers and early Presidents of the United States (Jefferson, Madison, Monroe) were from my current hometown of Charlottesville, Virginia.  On September 6, 1784, Thomas Jefferson sent a letter to his neighbor, James Monroe, that included the following sentence:  “No generation should contract greater debts than may be paid during the course of its own existence.”

SUMMARY:  MarketCycle’s scary inflation discussion above (and in other postings over the past year) is ultimately a story about the distant future.  Despite any near-term temporary pullback, we are at the beginning stage of a brand new 8 year Cyclical stock bull market (that started in late May of 2020) within the confines of an ongoing 18 year Secular stock bull market (that started in late October of 2011).  There is not much to fear in the intermediate-term, but investors should very slowly prepare now for eventual inflation.  It is headed our way.  Right now, savings should be tossed into proper investments and this includes some assets that benefit from rising inflation.  I’ll say it again, every penny that can be put toward the markets should be put into the markets!  And of course MarketCycle Wealth Management is here to help with that, as are others.  Knowledgeable professional help does not cost, it pays.

IMO, we’re still in a bull market and recession probabilities 6 months out is still near 0% with expected GDP at 8% and earnings to remain strong for another 6 months.

In the near-term, the stock market may pull back a bit before it can head higher.  Stocks always have to let off pent up steam when they start to overheat, or else they cannot safely move higher.  A temporary and fast pullback for the S&P-500 of perhaps 5% may be in the works and then the S&P-500 is likely to head toward 4600 (revised up as previously suggested) and this would be another record high.  Don’t be surprised if we eventually see the S&P-500 at or beyond 10,000 by 2029. 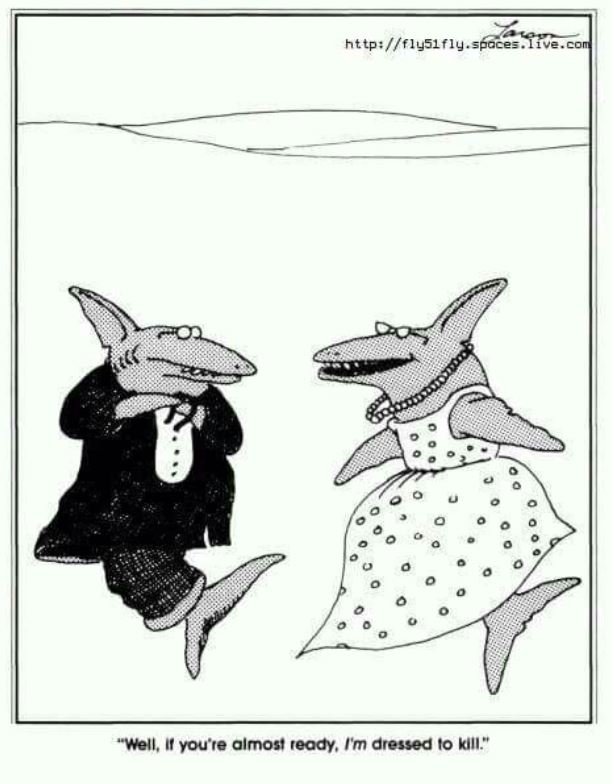 Thank you for reading!

MarketCycle Wealth Management is in the business of navigating through shark filled waters.  We manage the investment accounts of people just like you.  We strive to earn our keep.  The first 3 months is at no charge.  It’s easy.  Now is the time. 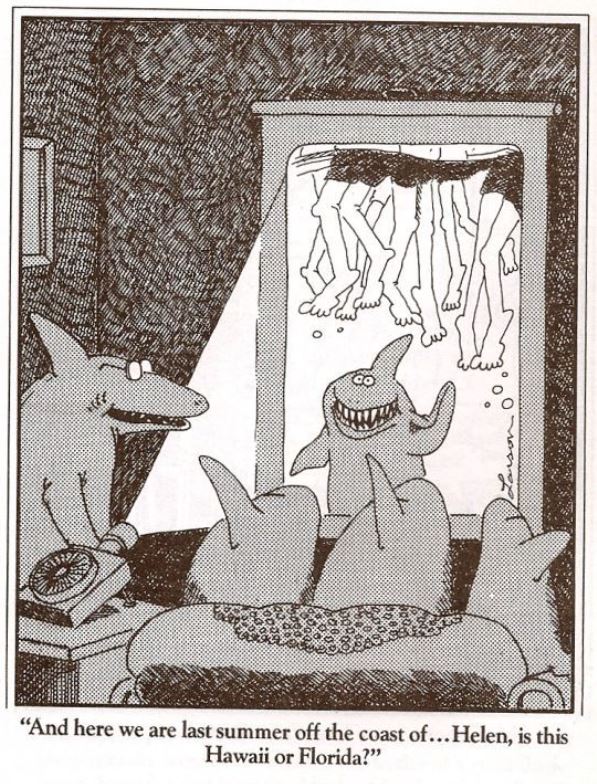