No, the Yield Curve Has NOT Inverted

No, the yield curve has NOT inverted. 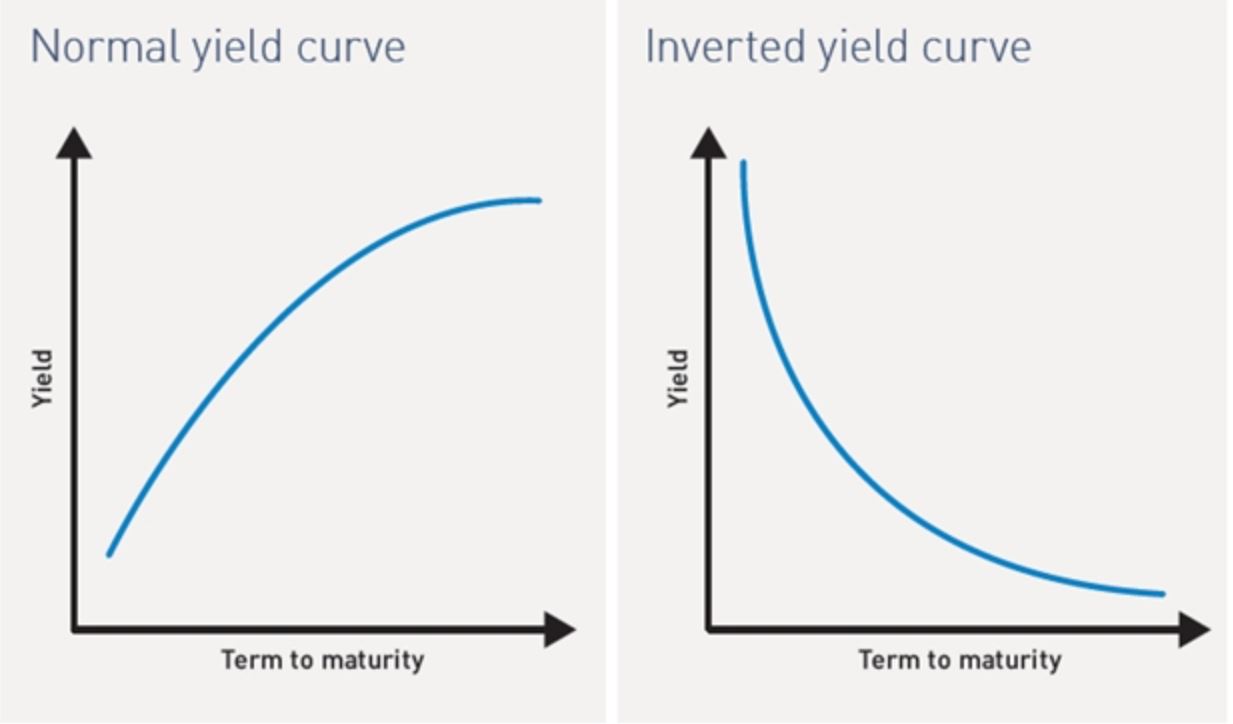 When the economy becomes overheated and/or if inflation rises too high, then the Federal Reserve must raise short-term interest rate levels in an attempt to weaken the economy enough to allow for the release of excess built-up economic heat (before everything literally blows up).  It is better to release a controlled amount of steam than it is to allow for the explosion of the entire economy.  If the Fed raises short-term rates, then it costs corporations more money to borrow for their short-term needs; if corporations weaken, then stocks weaken since stock ownership represents partial ownership in a corporation.

The right side of the above image shows an inverted yield curve where the Fed has had to purposefully weaken an overheating economy.  They raise the part of the yield curve that they control, the short-term rates, to an extremely high level even while the long-term rate level falls as investors buy long-dated Treasury-bonds as investment account protection.

The economy works sort of like a pair of lungs; it expands and then it contracts.  It is better to be able to offer some controls, via interest rates, than it is to allow economic growth to go too far in either direction.

With interest rates having fallen for the past 40 years and with the short-term rates recently near 0%, the Federal Reserve will generally, over the next 15 years, be gradually raising interest rates in a zig-zag manner based on where the economy is at any given time. They will still lower rates during recessions and raise rates during any over-heating, with a general and gradual upward bias over time.

In my opinion, we may eventually see the short-term interest rates near 25% in the late 2030s, but we’ll reserve this economy-crippling story for another time.

The financial press is all about how the YIELD CURVE has now inverted.  It has not.  Again, it has not inverted.  The only part of the yield curve that is important (and always accurate) is the 3-month as compared to the 10-year.  This next chart, which offers a unique view of the yield curve, shows that the yield curve is not only NOT in inversion territory, but it is getting even stronger and more bullish. (Note: the blue arrow on the right side of this chart shows where we are today, the S&P-500 is shown as a black line, the red boxes show recessions that correspond to the red “WARNING” dips below the green line.)  Simply put, on this chart below, red = WARNING… but right now, as of today, the green area is going higher, not lower.  It would take a minimum of a full year to reach the red “RECESSION-WARNING” zone and likely even longer.

So, even though MarketCycle expects some increasing volatility in the near-term, the U.S. economy itself is, once again, getting even more bullish.  The United States economy is currently (still) leading in strength relative to all other countries.  Where our economy goes, so goes the economies of everyone else.  So, the U.S. avoiding an economic recession in the near-term is vitally important on a global scale. 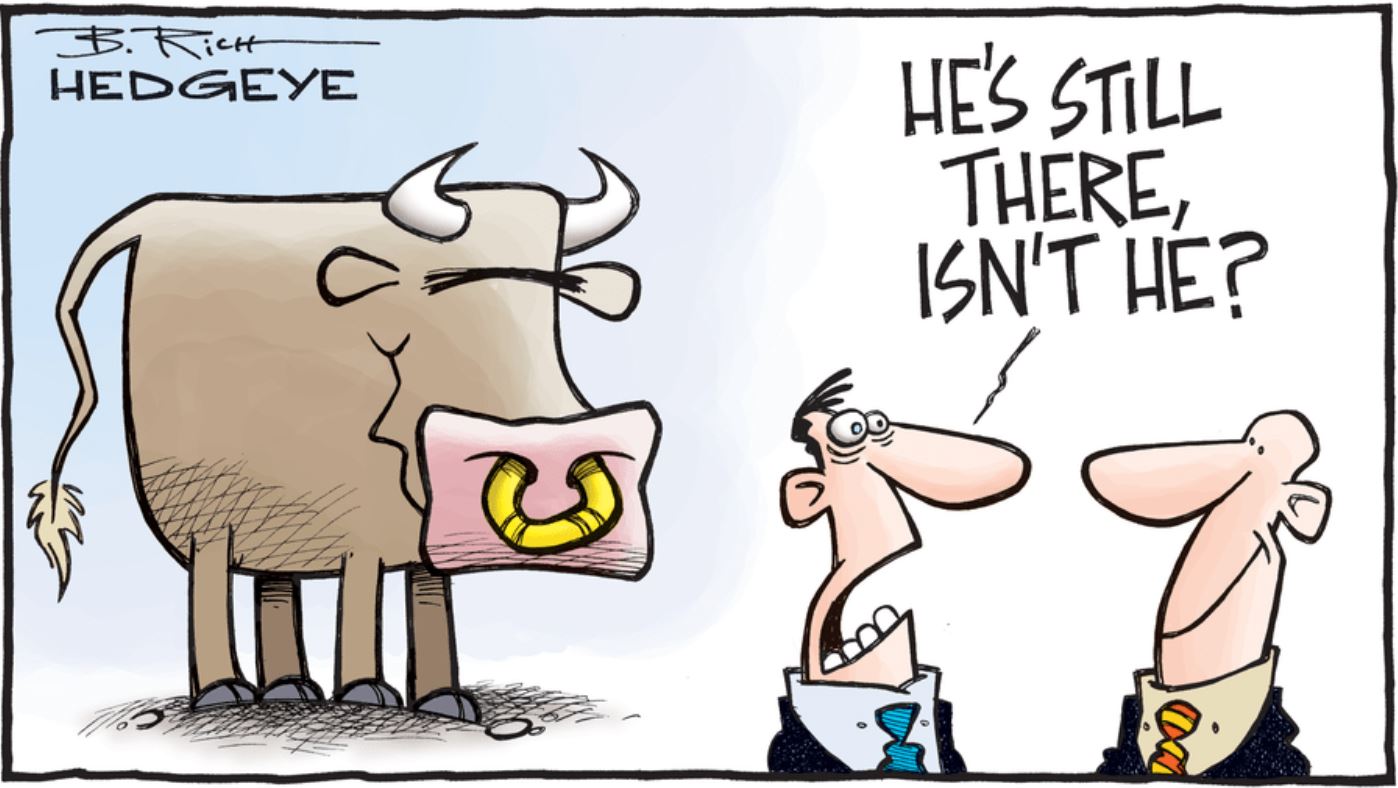 MarketCycle Wealth Management is in the business of navigating client investment accounts through rough waters.  We have worked hard to be able to identify high risk periods and to protect client accounts when we foresee this happening.  The process is simple and easy and affordable.  There is a CONTACT tab at the top on the website. 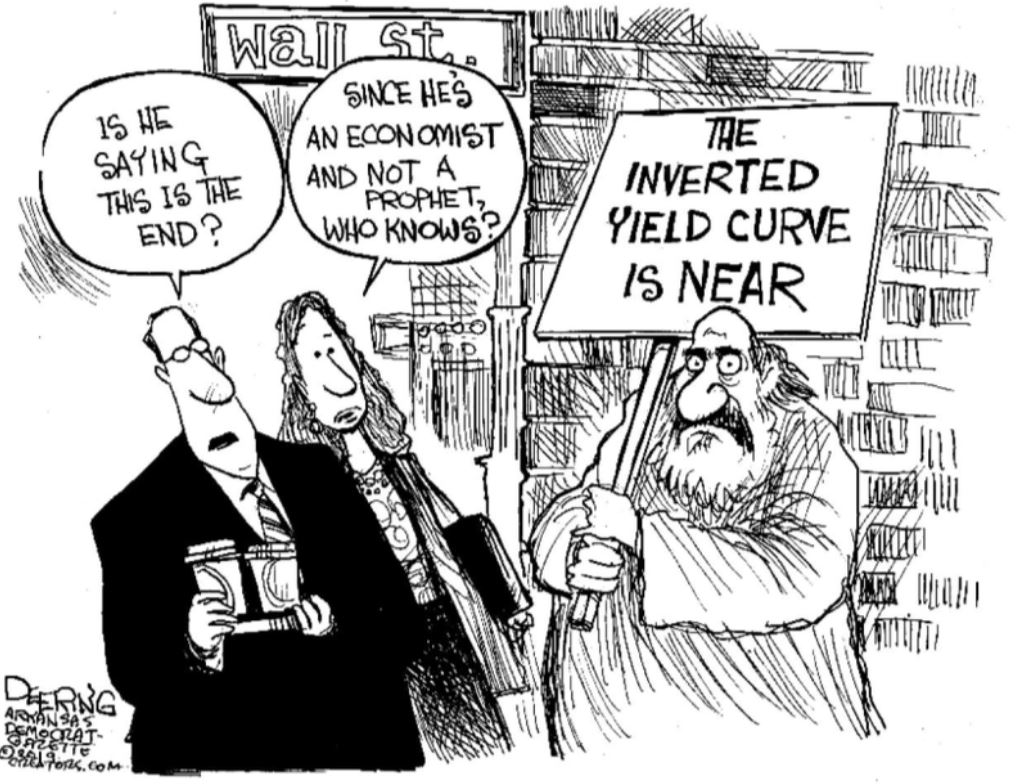