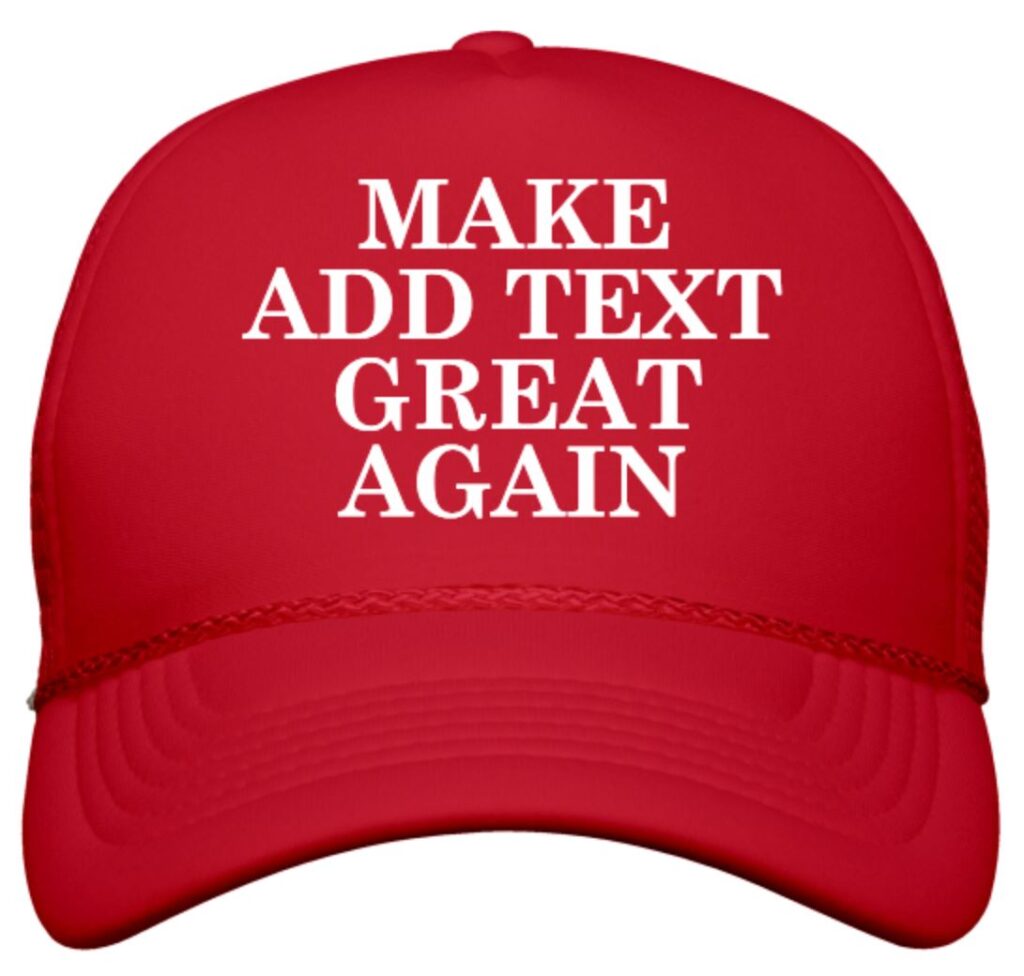 I expect the next eight years to be very similar to a combination of the 1960’s and the 1990’s decades, building the conditions for a truly massive inflationary period in the 2030’s.  I further expect innovative & disruptive companies (and their corresponding “dot-com IPOs”) to go gangbusters this decade, similar to the 1990’s, and then to blow up at the end, again, similar to the 1990’s.

In very late 1999, one of my patients gave me a cap that I still sometimes wear.  I had it on this very morning as I was working in the yard.  It had the name of what may have been the very last dot-com company formed before the two year long “dot-com” crash that began in the year 2000.  Investors were horribly damaged in that recessionary bear market.  I cannot state the name of this particular dot-com because the domain name has since been picked up by another company.  This original 1999 company formed with no offices, no warehouses, no furniture, no inventory, no employees; in its entirety it consisted of a name printed on baseball caps and it had put out the word that it would soon be hiring because literally all newly offered dot-com companies went into a booming & euphoric IPO offering state (an IPO is an Initial Public Offering of stock).  Stock shares of these bare bones IPOs were instantly moving into the price range of $-Way-too-much.  Best game in town, until it wasn’t.  The excited woman gave me the cap and told me that she was going to quit her real job to work for this “can’t lose” new company; the same company that went bust about a month later.  Well, the company itself wasn’t harmed because it only consisted of baseball caps and it had nothing to lose, but the investors lost 100% of their investment money.  I made out okay because I didn’t invest in the IPO, but I got a nice baseball cap out of the deal.

Some of the greatest traders/investors of all time saw the bubble that was forming and they began to ‘short’ the market during the second half of 1999.  A ‘short’ means that you are betting that the market will drop.  These same great traders/investors lost half of their money during this six month period.  “Half of their money” may have been upward of a $250-million individual loss in a mere 6 months (one of the most famous investors of the time lost exactly that much).  During the second half of that final year of the bull run, the dot-com (tech mostly) companies went straight up so anyone shorting the market lost money rapidly.  YOU NEVER BET AGAINST THE PRIMARY TREND DIRECTION OF THE MARKET.  So, they not only lost huge amounts of money betting against the bullish run, but they also lost the opportunity to literally make a fortune during the last 6 months of 1999 simply by being bullish in a bull market.  Double whammy.

The great trend trader, Ed Seykota, once said:  “It is not logical to bet against the primary trend direction of the market.”  He was right.  A bull market is a bull market and those people that think that a bull market is actually a bear market are simply and obviously incorrect. 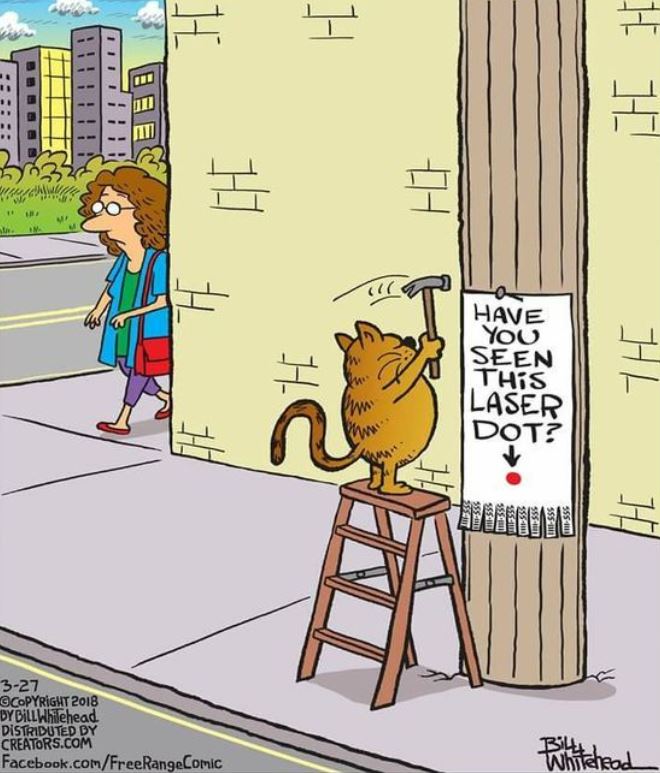 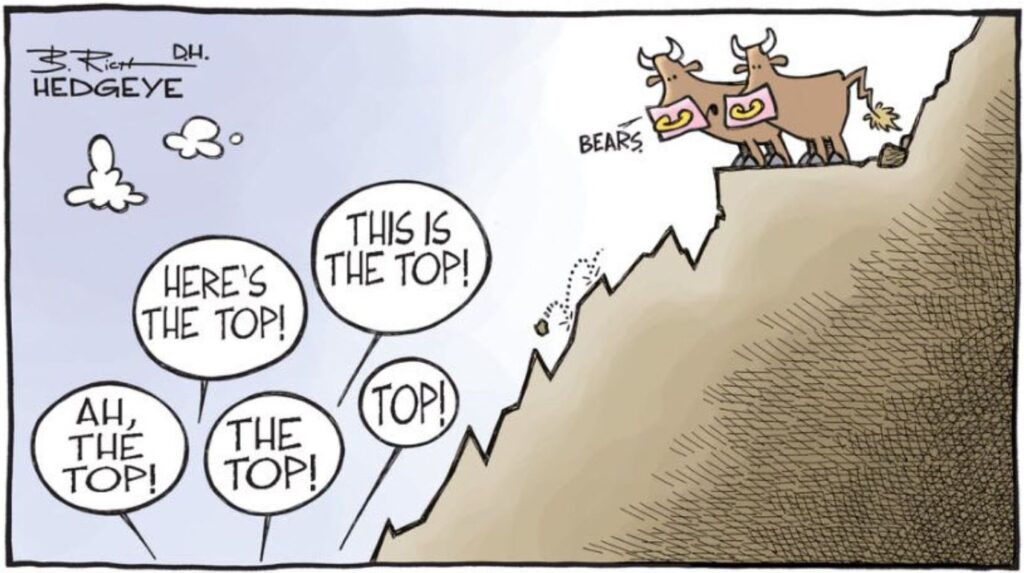