This is a copy of the August 21, 2021 update for our MarketCycle Wealth REPORT website.

This month’s blog will show the daily thinking process that we go through at MarketCycle Wealth Management and also at our paid membership site: MarketCycle Wealth REPORT (link below).  Every year we post a free copy to readers of our blog.

What we got wrong:

Bull market?  A recent quote from Picton Mahoney about what would cause the bull market to continue:  “Households are now sitting on a mountain of excess savings, over $3-trillion, providing considerable resources for a consumer binge.  Consumer spending will likely be turbocharged for a number of years to come.  And wealth created by investment account gains will likely further support consumption levels as we approach a full economic reopening.” 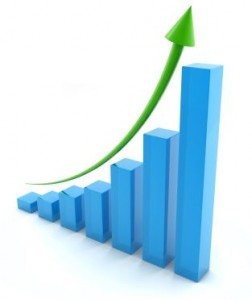 Important note about the REPORT signals:  The individual asset signals shown below are determined by combining the following 11 criteria…

Note:  All currencies are gyrating sideways and this could persist. 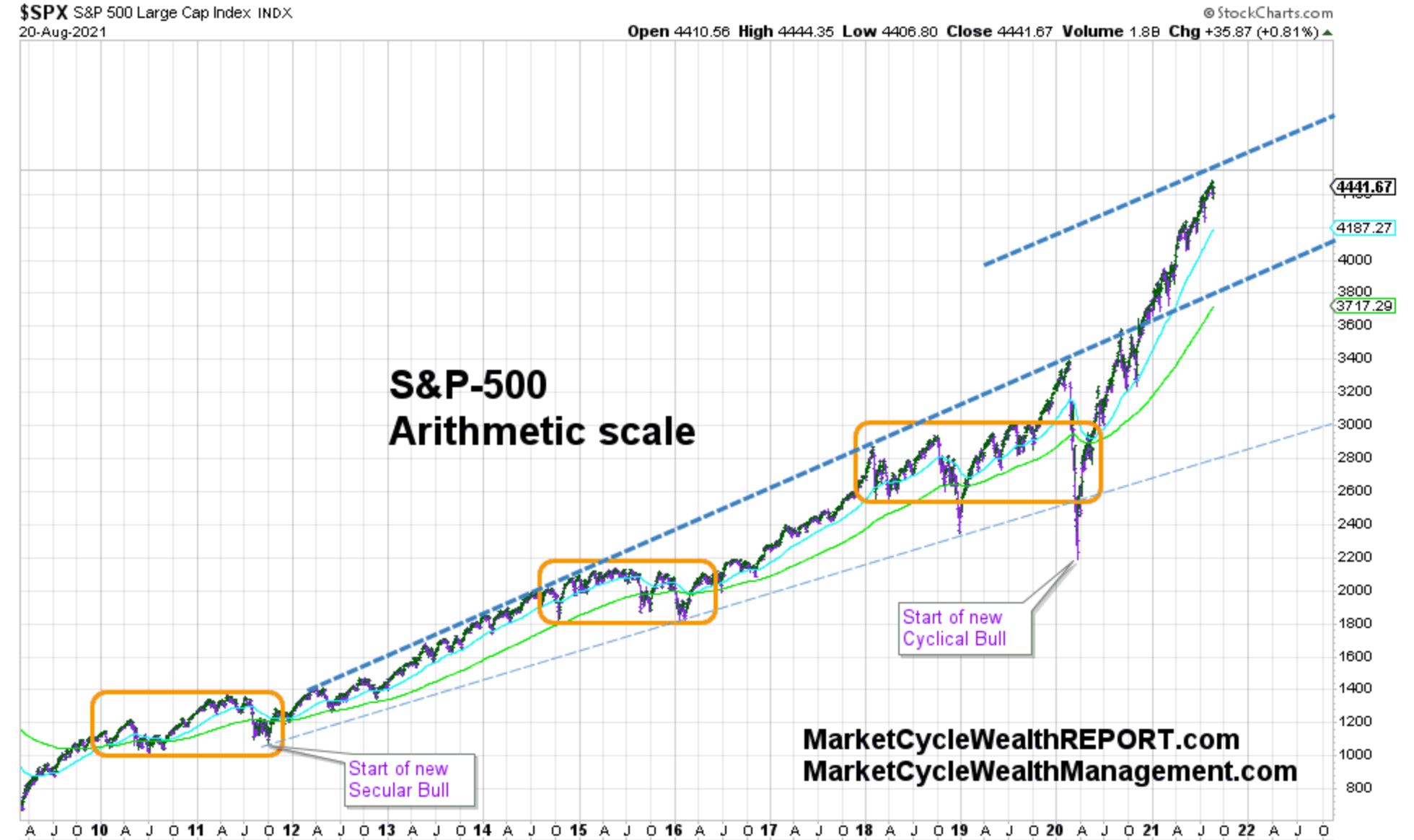 MarketCycle Wealth Management is in the business of navigating your investment account through rough waters.  The entire process of setting up with MarketCycle is easy and the first 3 months are at no charge.  We earn our keep.

Ralph Wagoner:  “The market is like an excitable dog on a very long leash in New York City, darting randomly in every direction.  The dog’s owner, who ultimately determines the primary direction (trend), is walking from Columbus Circle, through Central Park, to the Metropolitan Museum.  At any one moment there is no predicting which way the pooch will lurch.  But in the long run, you know he’s heading northeast at an average speed of three miles per hour.  What is astonishing is that almost all of the market players, big and small, seem to have their eye on the dog and not the owner.”– 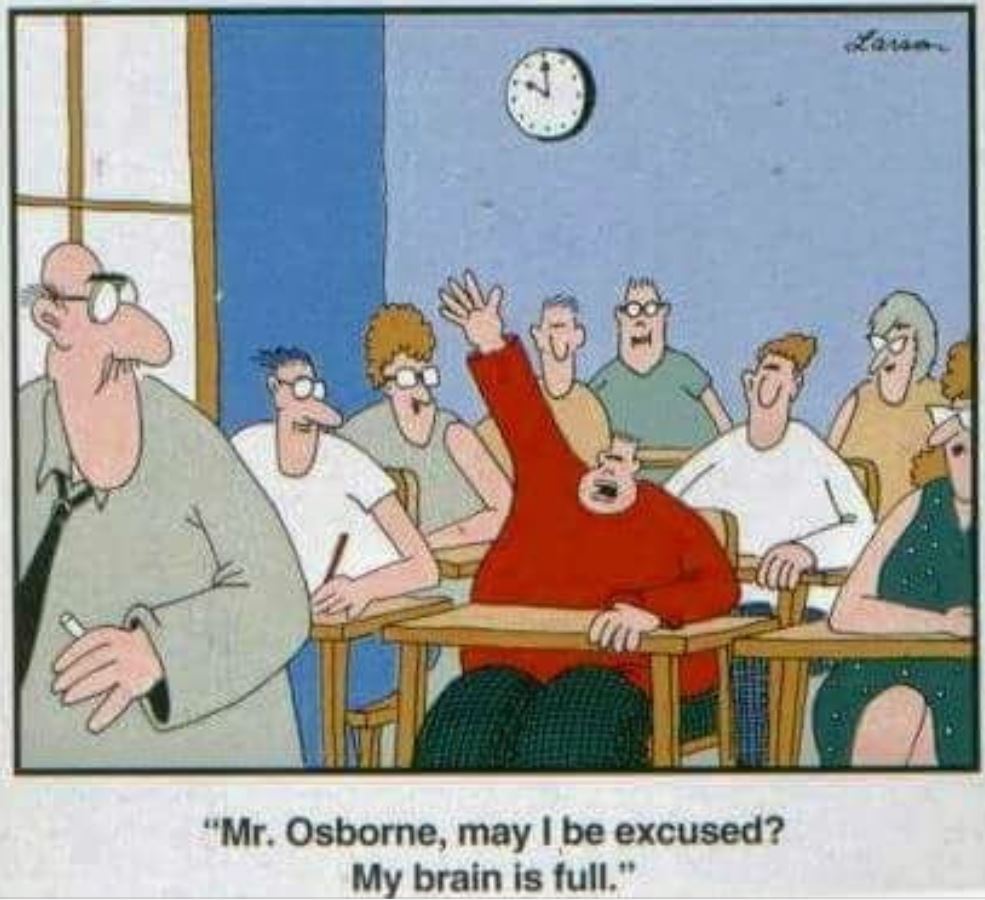 Thanks for supporting us…  Steph Aust 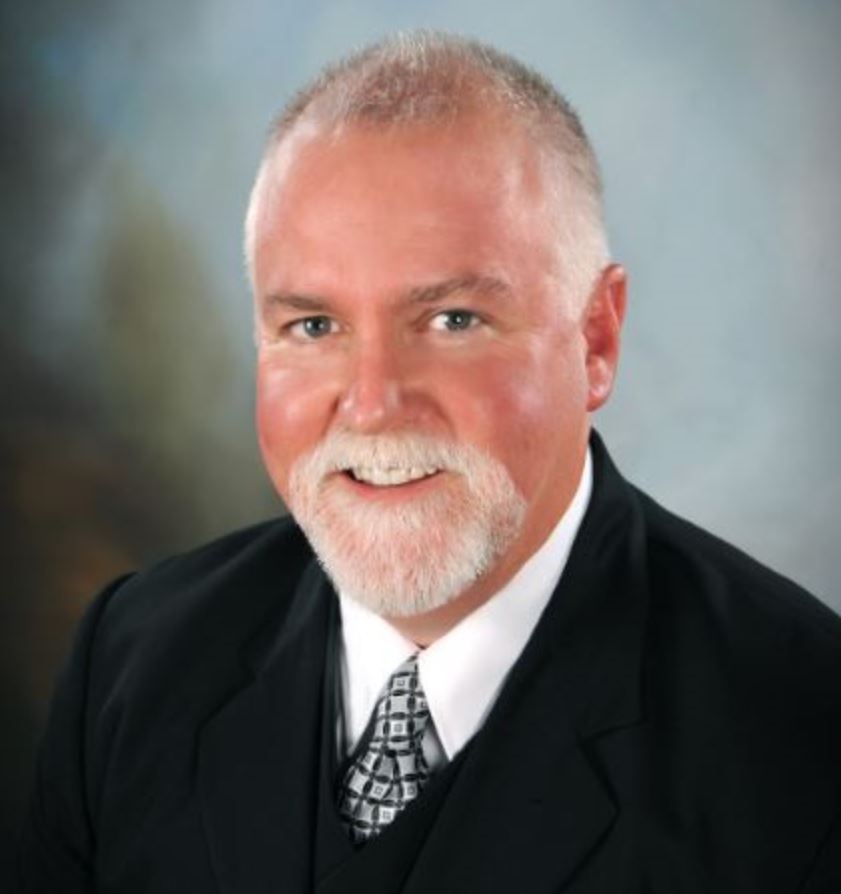