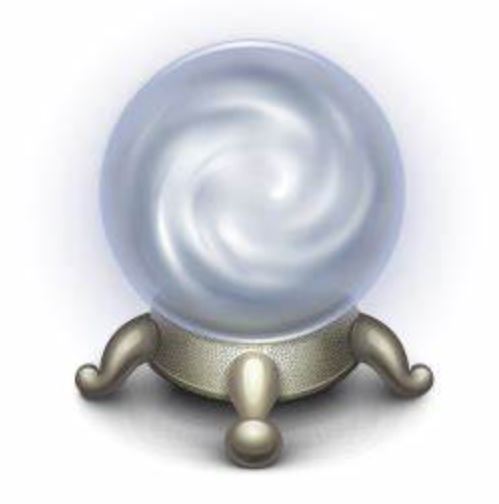 The gaze is not crystal clear, I freely admit that I might be wrong, but the following are my “predictive” thoughts about 2022 and 2023:

The stock market always moves higher despite the temporary corrections that cause markets to zig-zag around their median price.  The below chart shows the S&P-500 stock index over the past 122 years (since the year 1900).  The market gets too strong and it moves too high above the median trendline and then it corrects to or below the line in order to let off the excessive pent-up steam… then it moves higher again.  ALWAYS.  And the general stock market “trend direction,” as you can see below, is always UP over time.  This is why it PAYS to invest in stocks (partial ownership in a corporation)… where you share in the profit gains generated by the corporation and where you can also receive continuous dividend payments directly into your investing account. 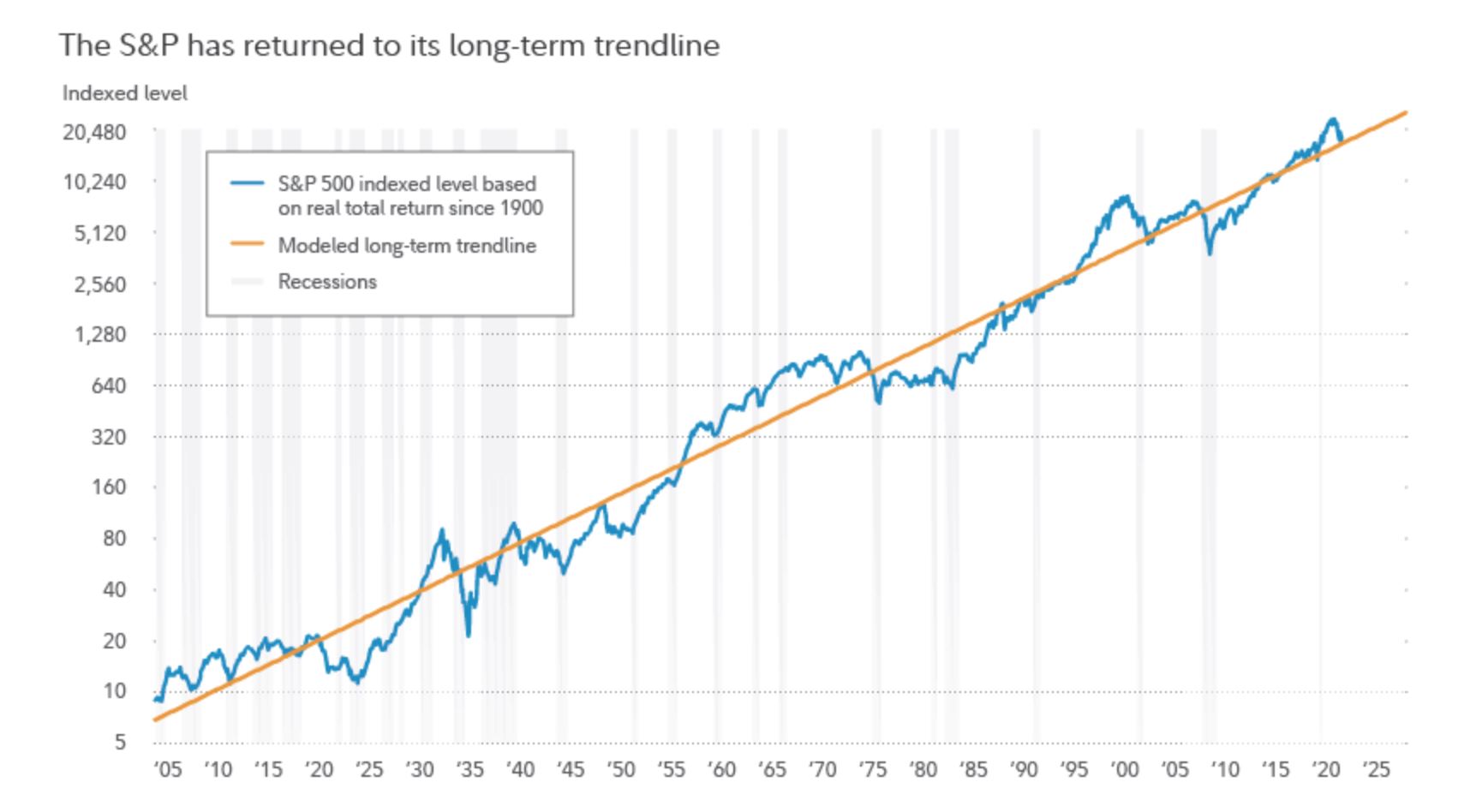 All stock market corrections and bear markets are TEMPORARY occurances that occur during all Secular bull markets.  Avoidance is not the answer.  The only investing technique that anyone needs to deploy during these temporary & difficult periods is: PATIENCE

MarketCycle Wealth Management is in the business of navigating your investment account through rough waters.  The new client process is easy and affordable.  We work hard to earn our keep.  There is a CONTACT tab at the top of our website.

Our REPORT weekly subscription service is available via the link on this website. 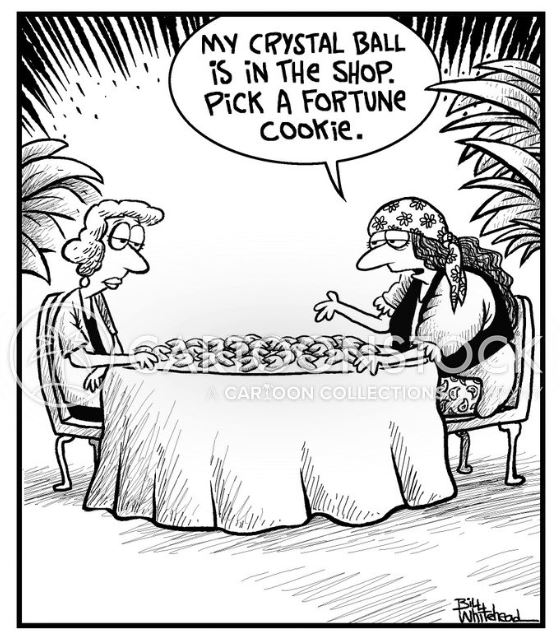