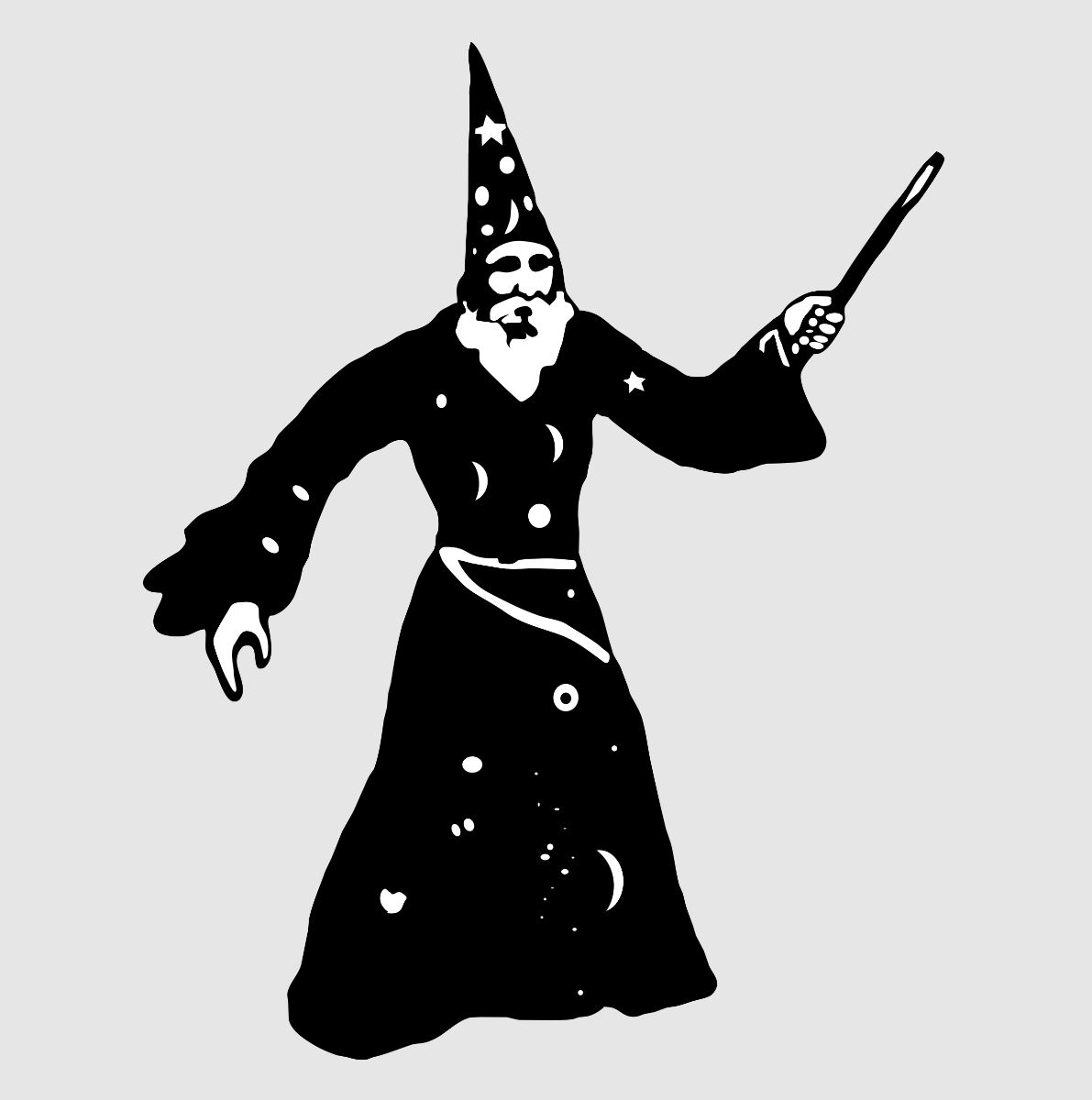 In olden times, in days of yore, the great and wonderous investment wizard, Marty Zweig, taught us the following:  “Do not fight the Fed.”  Of course, he was actually talking about the pre-Greenspan Federal Reserve, back before 1987 when the Fed had more credibility.

Most investors don’t remember Marty Zweig, but he gave investors such important indicators as the ‘Breadth Thrust’ (and MarketCycle’s more accurate breadth thrust, which triggered at the exact June low, evolved out of this).

But MarketCycle has a different take on this.  Our opinion is that one should watch the Fed closely, knowing that they affect the economy and stock market, but also realize that the Fed is almost always wrong.  They are always too late to engage their efforts and therefore, they very often have to go too far in their response.  For example, way back in April of 2020 MarketCycle first stated that high inflation was on its way, but the Fed, with its gigantic research department, didn’t see inflation and start raising rates in response until March of 2022, two years later… and much too late to bring inflation down easily.  Today, the Fed may actually be at the point where they can ultimately hurt the economy more than they can long-term harm the stock market.  As I’ve mentioned before, I have a sign above my desk that reads:  “If you are correct, but the timing is off, then you are still wrong.”  This doesn’t just apply to me; it also applies to the Federal Reserve.

On Friday, the stock market was waiting with bated breath to see what the Federal Reserve had to say during their yearly Jackson Hole comments.  The stock market, which normally prices in almost all future events ahead of time, has difficulty in knowng an unknowable event such as the normally closely-held Fed announcements.  On Friday, the Fed had the ability to play nice and send the stock market up 500 points, or play mean and send the stock market down 1000 points.  They chose the later.  The stock market was expecting them to say that inflation had already peaked and that they could be slightly more reasoned in raising interest rates… perhaps 50 basis points three more times.  But their comments seemed to suggest an aggressive path ahead.  I expect that they are jaw-boning and that they will, in fact, just raise by 50 basis points during their meeting in late September.  Regardless, their comments on Friday sent the Dow down (a temporary) 1000 points.  This week they are just talking, creating a short term news event, but if they only move 50 basis points in September, then it may give a super strong boost to the stock market.

The stock market was sitting right at chart support (an area that might stop the market from falling further) when the Fed came to the podium and ‘spoke.’  Support was instantly broken.  As of the market close on Friday, the stock market is now pre-pricing in “danger everywhere.”  So now, with Friday’s big drop, much of any potential bad news is already baked into the pie and any future bad economic news may not drive the stock market all that much lower from here. 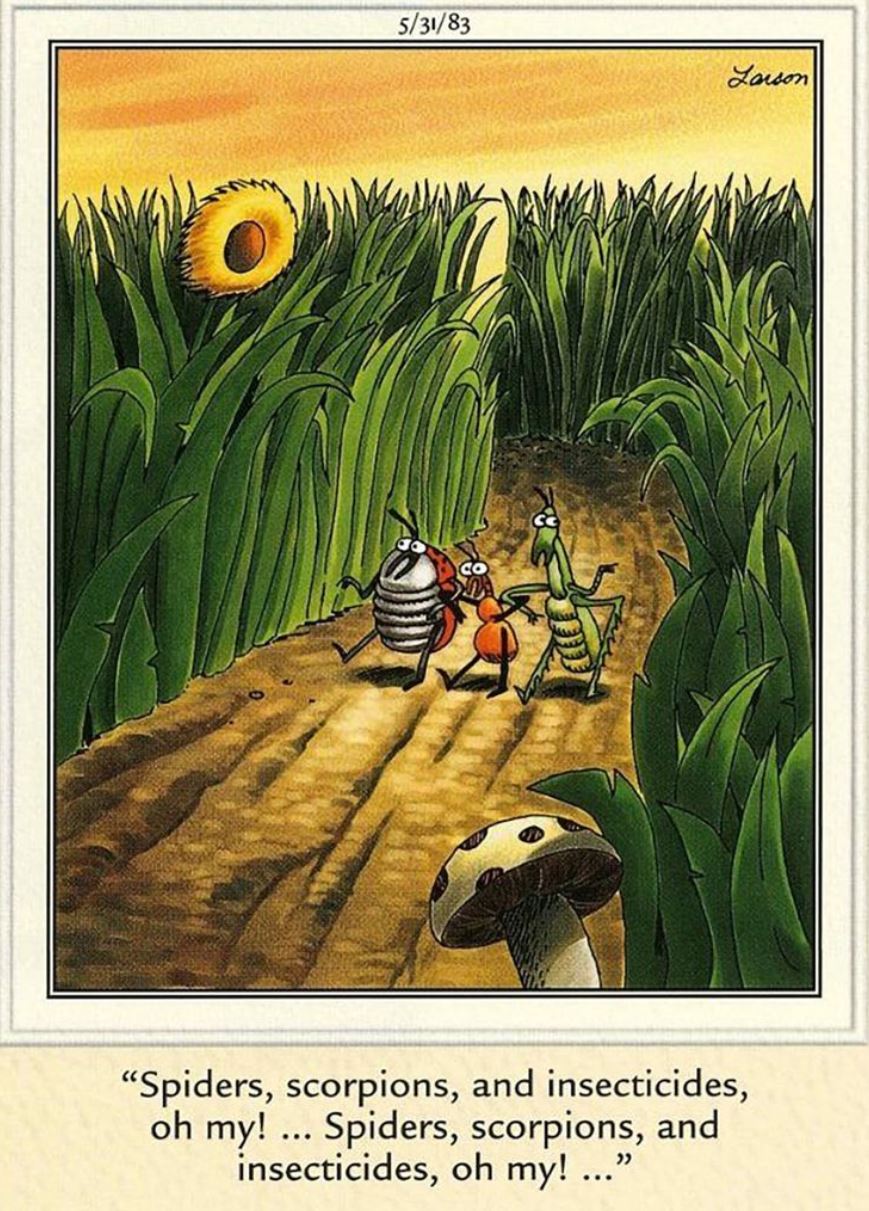 But first, this simple line-drawing shows what the stock market is currently presenting us with, a giant symetrical wedge that will most likely resolve to the bullish upside: 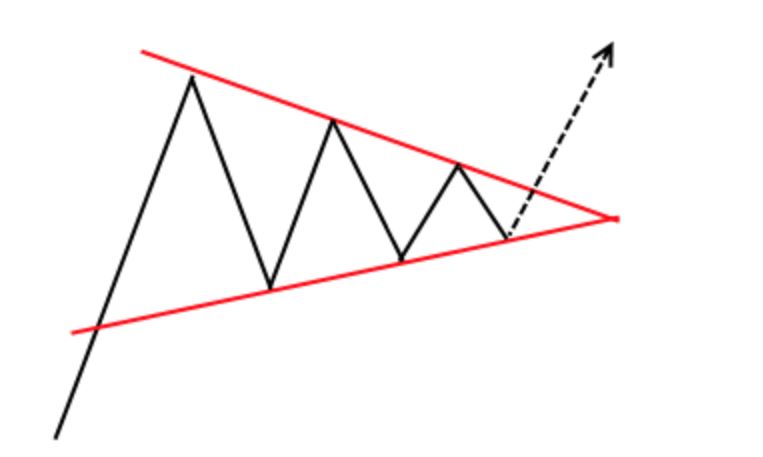 A giant BULLISH symetric trianglar wedge, shown below and similar to the diagram shown above, has formed over the past 8 months. Since it started forming at the January market top, then it means that it will most likely have a bullish resolution because it is a ‘continuation pattern.’

The large wedge is shown via the two green and red-dashed lines that start wide and then come together in a point, just like in the above diagram.  The bottom red-dashed line represents the trend line created by drawing a line from the 2020 Covid bottom, through the June 2022 low and into the end of the year.

If this resolves to the UPSIDE by breaking above the green-dashed line before the end of this year, then the possible target would be 5300 on the S&P-500 by summer of 2023. 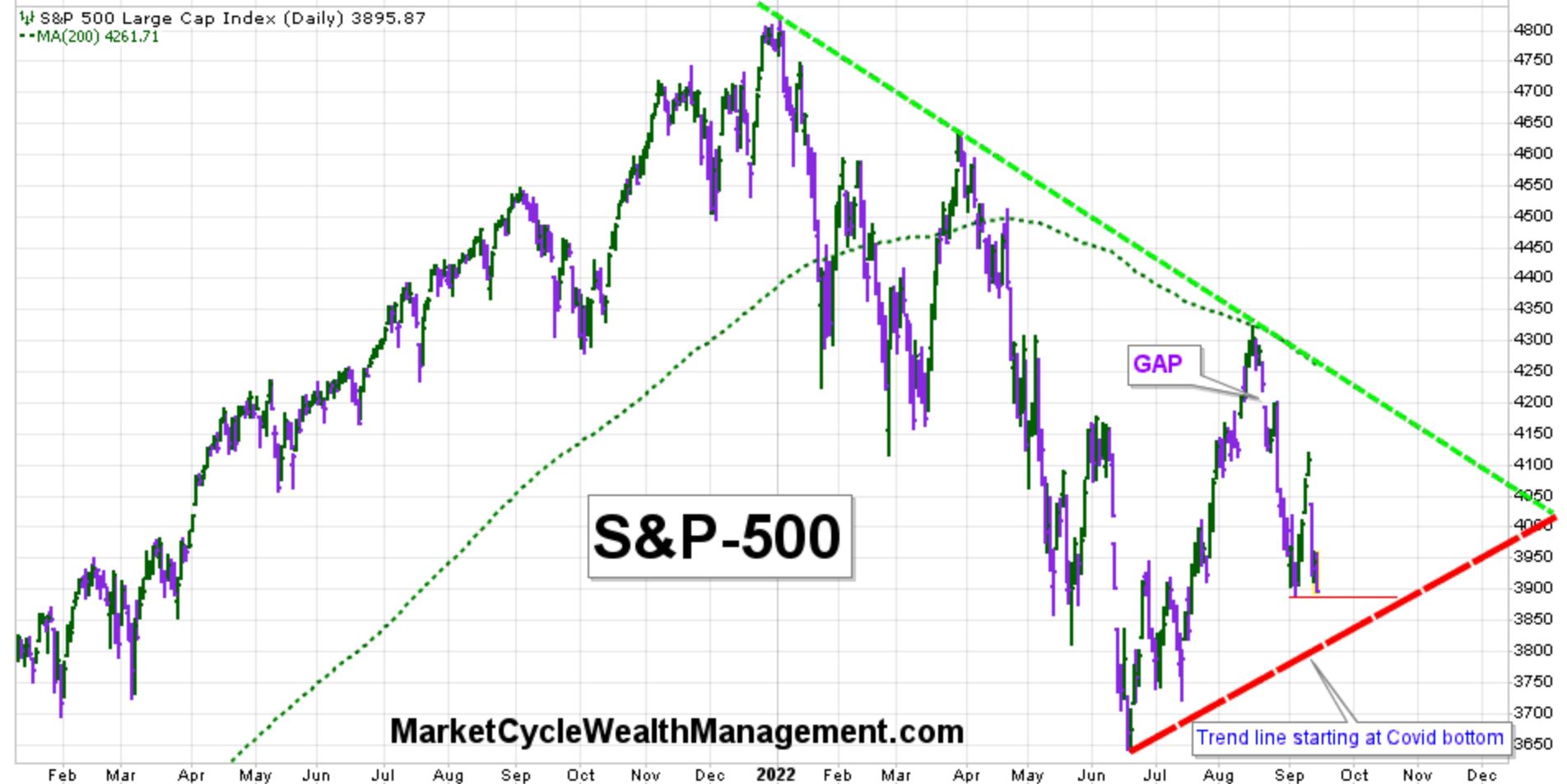 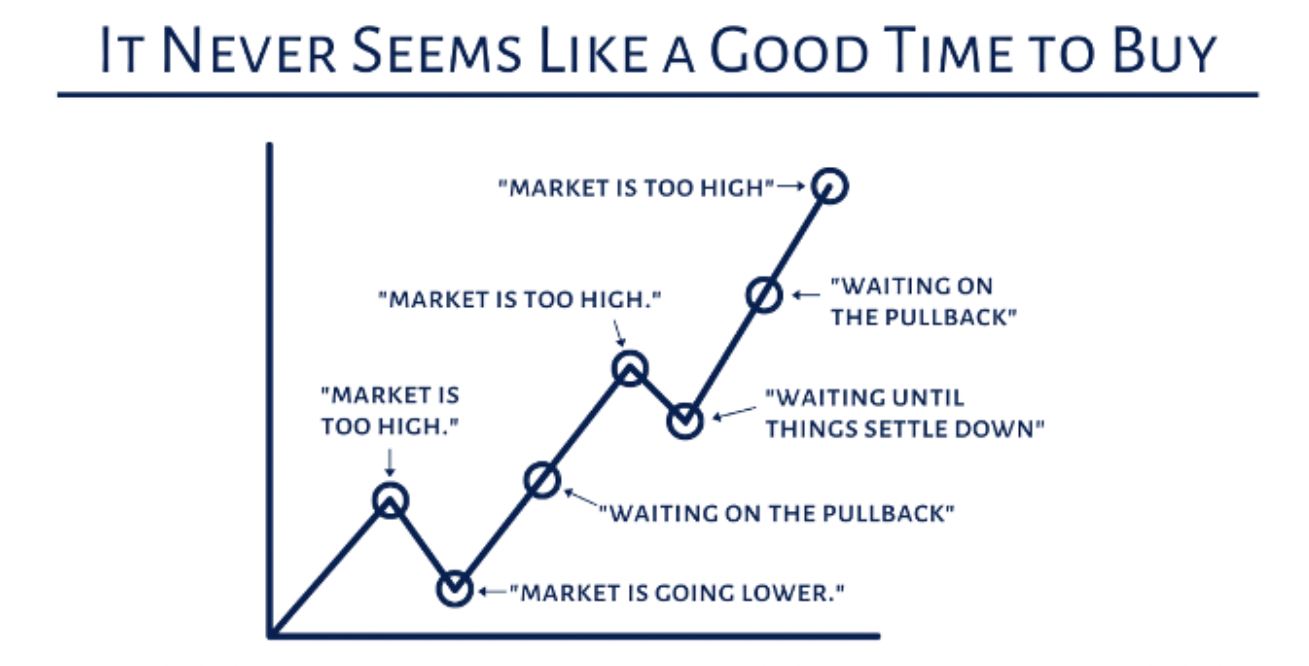 MarketCycle is in the business of navigating your investment account through rough waters.  Our fee is low, our quality is high and we try hard to earn our keep.  The process is easy and the first 3 months are at no charge.

Our second (paid member) website (REPORT) can be reached via the connecting link on this main website. 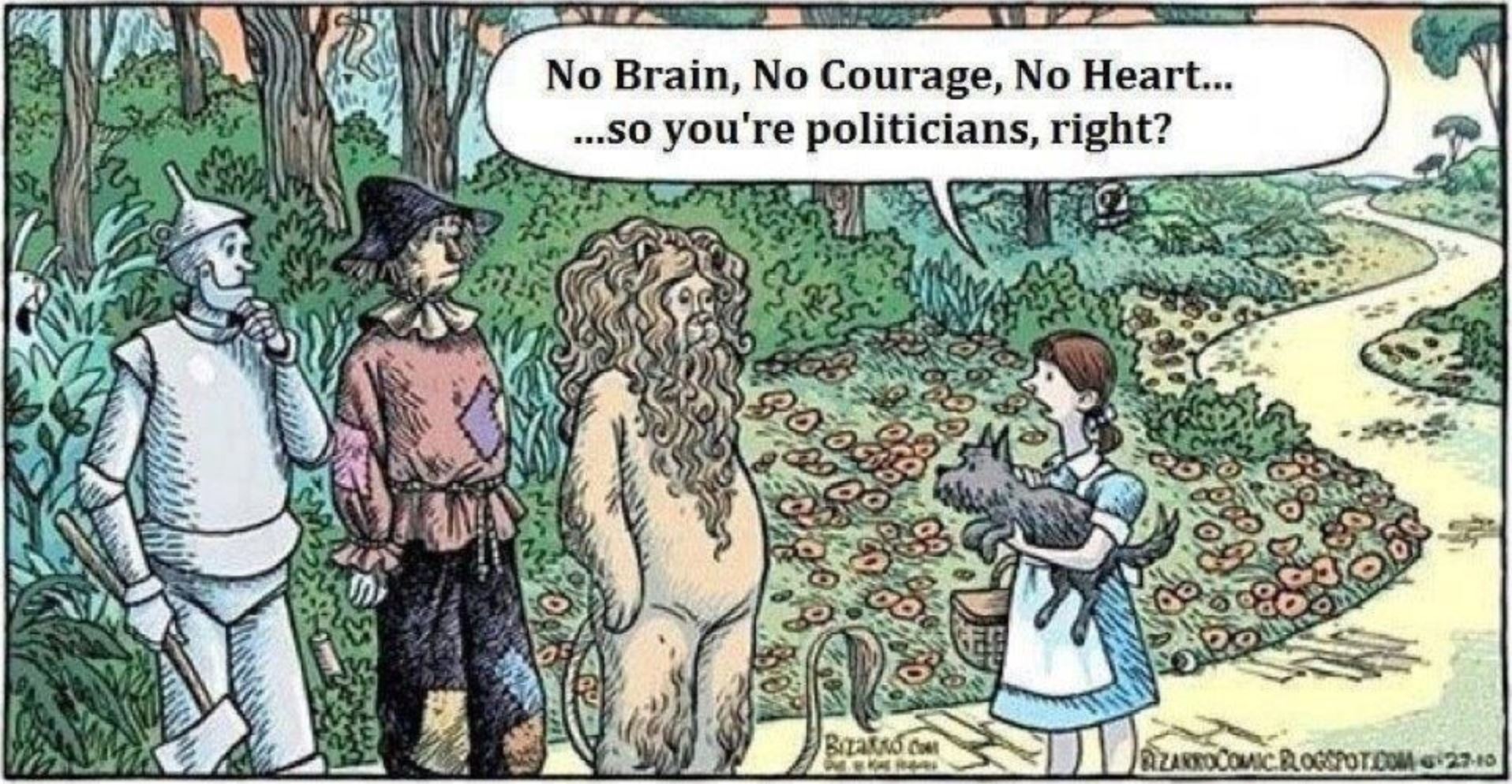