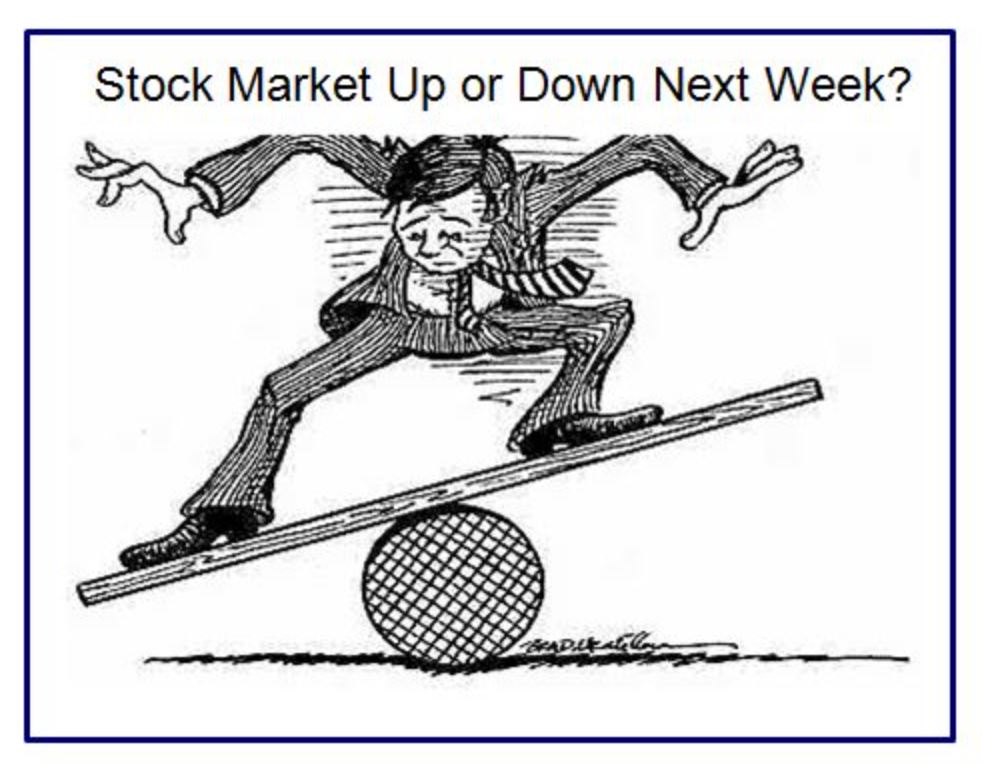 This post represents my opinion and no reader should attempt to trade or invest on their own using the enclosed information.  These are near-term projections and MarketCycle’s investment stance can change based on our advanced & proprietary system of indicators.

We are currently in a brand new 8-ish year long Cyclical stock bull market that started in late May of 2020 and it was generated within the confines of an ongoing 18 year long Secular stock bull market.  The market can’t help itself, it wants to grow when bullish conditions exist and this bull market has years of wind left in its sails.  We should see at least two big corrections between now and 2029 and MarketCycle’s unique and proprietary system of indicators is designed to protect clients from that.  If we are not entering an actual bear market but risk is increasing regardless, then our goal is to move toward neutral.

Every day of my life I do an extensive market review.  I try to let go of my opinions and predictions and just look at everything with fresh eyes.  This is what I saw this morning, in no particular order:

SUMMARY:  Likely near-term directions = all U.S. stocks strong and up but when the S&P-500 hits 4500 it might take a temporary ‘relief’ break.  Stocks from other regions are relatively weak as compared to the United States.  U.S. bonds will catch a bounce up (and rates down).  USD and EURO and YEN currencies to gyrate sideways but emerging market currencies may catch a bid.  Gold is still strong and it should be in portfolios, but currently at an allocation of ‘more than 5% but certainly less than 10%.’  Commodities are going from strong to stronger.  We are in a corporate earnings boom which should last for at least another 9 months.  There is money sloshing around everywhere and this will stimulate both the economy and the stock market over the next year and I’m quite sure that even more money will be thrown at the economy as the year progresses.  In my opinion, we are in the multi-year stock bull market of our lifetimes  (although any bigger corrections of overbought conditions will still need to be avoided in order for portfolios to excel). 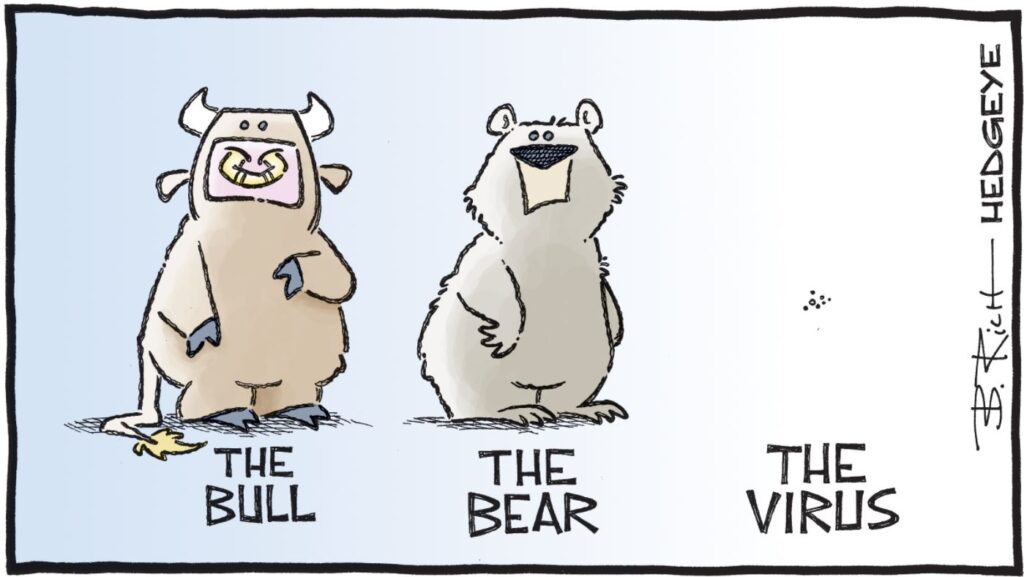 Thank you for reading our free (no spam) blog!

MarketCycle Wealth Management works hard to earn its management fee.  It is absolutely true that good portfolio management doesn’t cost… it pays.  Becoming a new client is easy and the first 3 months are at no charge. 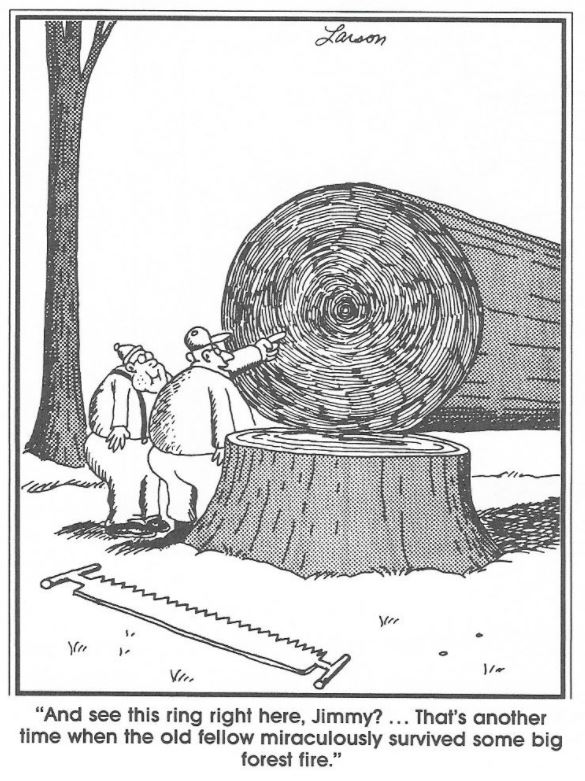 Recommend us to your friends. > Send your friend a link to this site.

MarketCycle Wealth Management | Stephen Aust
MarketCycle Wealth Management, LLC is a Registered Investment Advisor. Information presented is for educational purposes only, is not considered an individualized recommendation or personalized investment advice, may not be suitable for everyone and does not intend to make an offer or solicitation for the sale or purchase of any securities. All investments involve risk and unless otherwise stated, are not guaranteed. Past performance or performance charts are not a guarantee of future performance. Portfolio performance charts are shown net of fees so the management fee, brokerage fees, trading fees and ETF fees have already been subtracted. Current performance may be higher or lower than that shown and differing accounts may show different results. Investment returns and principal value in client accounts will fluctuate. All expressions of opinion are subject to change without notice in reaction to shifting market conditions. Be sure to consult with a tax professional before implementing any investment strategy.